Lessons from Little League: Keep Your Feet in the Batter’s Box and Swing

Last season my youngest son, at age six, played Farm Division in Little League. In Farm Division the coach lobs a few soft pitches to the batter. If the batter does not hit safely, the ball is put on a tee and the batter swings until hitting a fair ball. Every batter reaches base safely, even in the (unlikely) event that the first baseman catches the fielder’s throw and steps on first base before the batter.

Apparently Little League felt that boys who were reaching the World Series in their final year were getting too large and mature. So they changed the age cutoff for determining division placement. This year the child’s Little League age changed from being his/her age on April 30 to their age on December 31.  (See Sherman Oaks Little League age requirements.)

Thus, in one season my son went from being a six-year-old for Little League purposes to an eight-year-old. He skipped over Single A Division, in which a machine provides pitching at consistent speed and placement gives children confidence with “live” pitching. Instead, he went straight to AA, the first “kid pitch” division. (See Sherman Oaks Little League divisions.)

For most of the team, going straight from hitting off a tee to trying to hit pitches thrown by seven-deemed-eight-year-olds was very jarring. The balls were thrown at many different velocities and in many different directions. The risk of getting hit by a pitch was significant.

The coach tried to convince the players to keep their feet in the batter’s box and swing; else they would not learn to hit live pitches. He taught that if they were hit by the ball, it would hurt for a minute, but the risk was worth the chance of getting a base hit. Some learned this lesson, were hit by a pitch occasionally but started making contact with the ball. Others backed away from the plate for fear of being hit, or were frozen, unable to determine whether pitches were headed for the strike zone or their head.

Often the simplest experiences in life provide the most enduring lessons. If we don’t take chances and extend ourselves, we won’t reach our potential for success. Life has its hit batters and strikeouts, but the base hits make it all worthwhile.

The seven-year-old pitcher can be analogized to the old saw about business trials – each is prone to wild and unpredictable results. A number of people subscribe to the philosophy that courts and juries don’t understand business cases and are apt to reach capricious results. This philosophy, whether right or wrong, can spur out-court settlements.

There is an ethic that informed, wise and risk-averse parties should be able to predict a range of likely outcomes at trial and settle within that range.  (See, “Finding Settlement with Numbers, Maps, and Trees.”) That is true some of the time. I’m all in favor of reasonable settlements where they can be reached. However, factors including emotion, obstinacy or genuine skews in case evaluation can impede this rational settlement process. With larger entities on the other side, I sometimes worry whether the right people, or anyone, is paying attention to the case and whether our case is subsumed within a larger strategy.

If my client and I have fundamental doubts about the fairness of a proposed settlement, it may be time to step into the batter’s box and swing, i.e., proceed to trial. I don’t think a trial is as wild as seven-year-old pitching. I don’t always agree with the results reached by courts and juries, but for the most part I think they listen and try to reach the right result. Besides, there is a reason for the term “settle on the courthouse steps.” There is nothing like the bracing reality that a judge or jury is about to decide one’s case to focus the mind and rekindle stalled settlement discussions. I have had cases settle within days of trial, during trial and after trial but during the appellate process.

If the other side knows a lawyer is anxious about stepping to the plate and swinging, the best settlement for that lawyer’s client may not be obtained. 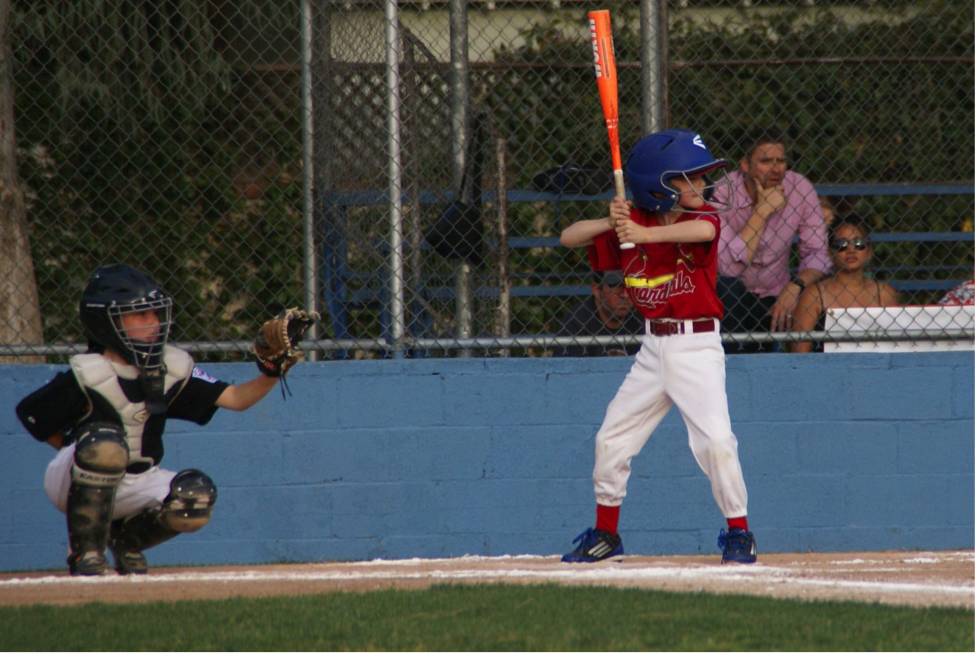